In the Hands of God

The tumult and confusion of the political scene reaches us even here in Rich Prairie. Politics seems to be the default topic of discussion since our winter has been so mild. It is difficult to keep our minds on the important things in life when the news and social media seems determined to distract us with those matters over which we have no control. We can talk about them yes, but other than fulfill our civic duties by voting, what else would you do? Armed insurrection? Do you know how hard that makes it to grow a decent garden?

Faith is still one of the quaint, enduring values you will find out here on the Prairie. Good thing too, because at the beginning and end of the day, the only thing one can really do is put the country and the future into the Hands of God and let him deal with the whole thing.

Then, one can get back to ice fishing, walking in the beautiful winter weather and planning next summer’s garden; you know – the important things in life.

Because I co-host the daily call in show UpFront, I get stopped on the street by local citizens frequently. One of the most common questions I am asked is: “What is going on in the US today?”

It seems the craziness of politics has reached into everyone’s lives, even people who are normally not very political in their everyday lives. Many are concerned and worried due to events that seem to be spinning out of control and no one in authority seems to have any satisfactory answers. The only answer I can give that really makes sense to me comes from 1 John 5:19:

“We know that we belong to God, and the whole world is under the power of the evil one.”

Keep in mind that this world is the domain of sin and evil, run by mostly evil men fighting over power, money and prestige. When you choose to keep your focus on higher things than this world, it will make more sense and give you peace. 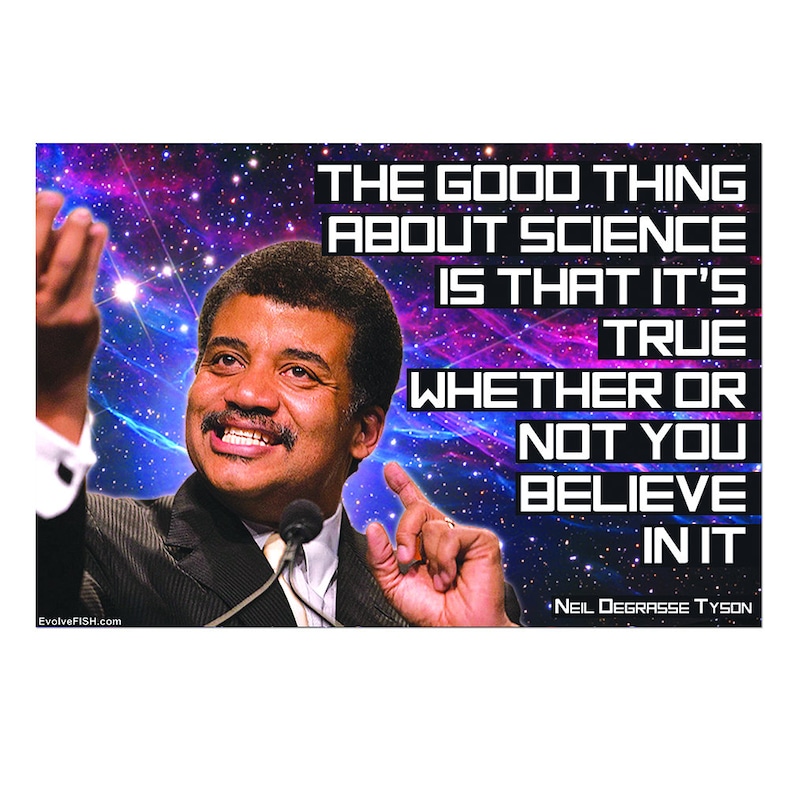 “Don’t it always seem to go; you don’t know what you’ve got ’til its gone.” – Joni Mitchell “Big Yellow Taxi”

So. Life has changed. It continues to change and we don’t really know when the tumult and whirlwind are going to stop. Livelihoods and businesses being put on hold, some even being destroyed, while the people involved are just told to “take one for the team.”

Here up in the Prairie, the appearance of life seems unchanged. Sure, the restaurants and honky tonks are closed, but we can still get take out. The powers that be haven’t ordered checkpoints yet, so we can still travel unfettered; but only if we have someplace to go to and a reason to go there. The thing I miss the most right now is being able to go to Sunday Mass and sing joyous songs to the Lord. My hope is that eventually that will be restored, but will it ever be the same again?

What do you miss? What will never be the same again? What did you have before the Virus that is gone?